Get A Quote
Menu

Menu
Get A Quote

Everything You Need to Know About Public Transportation in San Jose 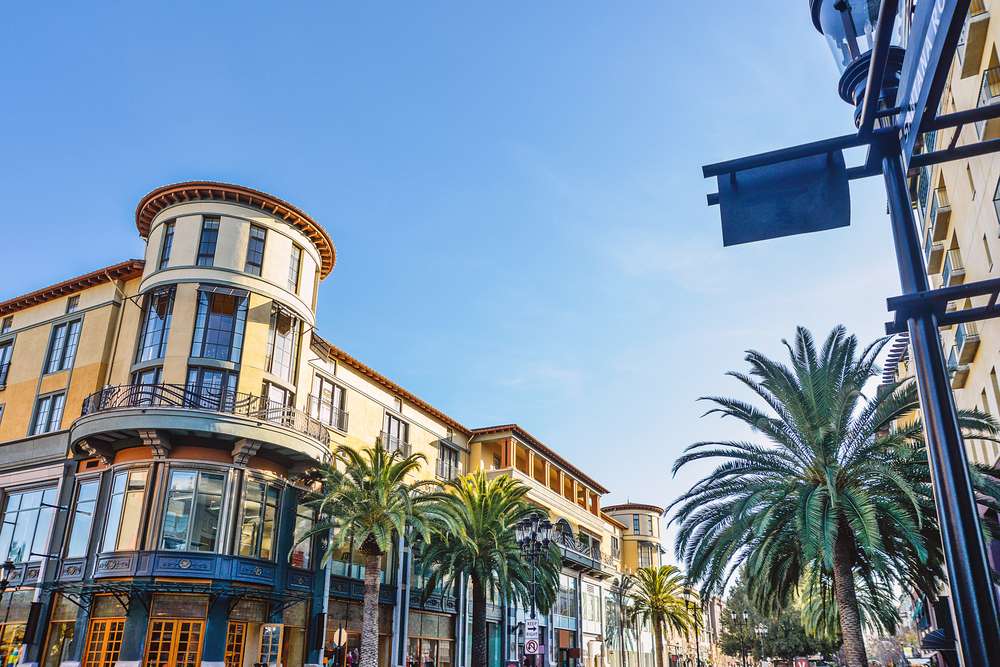 How Do You Get Around in San Jose Without a Car?

There are several options to get around within San Jose when you don’t own a vehicle yourself. Those options include:

What about getting around outside of San Jose when you don’t have a vehicle?

Does San Jose have a Subway?

No, San Jose does not currently have a subway as public transit. There is, however, a planned extension for an underground line of BART into downtown San Jose. This is beyond the most recent expansion (which was the Berryessa/North San Jose station completed in 2020.)

No, San Jose buses through the VTA are not currently free. Instead, there are several rate options as of July 2022, including:

All of these prices are subject to change from the VTA. You should confirm current rates at their website while planning your trip.

Clipper is the region’s transit fare payment app. You may also want to learn about the SmartPass, a discounted annual calendar-year pass that can be provided to employees, students, or residents through institutions which have purchased them.

Does BART Connect to the San Jose Airport?

No, currently BART does not connect directly to the San Jose Airport. If you need to get to or from the airport using BART, you will need to use a second transit option to connect to the nearest BART station to the San Jose airport. Currently, that connection point is at Berryessa/North San Jose.

Although the stop just before that one, the Milpitas Transit Center, may be more convenient depending on which transit you will be taking next. If headed to the airport, Milpitas may be more convenient. However, otherwise, the Berryessa/North San Jose station has rapid transit options into downtown San Jose and Diridon Station.

BART stands for Bay Area Rapid Transit. There is a tentative plan in place to extend BART to the San Jose Airport. However, the timeline for that extension is currently for completion in 2029-2030 and subject to change.

What Time Do Buses Stop Running in San Jose?

It’s important to remember that these are the latest times you can arrive somewhere using the bus lines, you would need to catch the bus earlier. If you end up missing the last run, most buses start up again at 5 am.

The light rail tends to end its final run for the day even later, usually approaching 1am. For example, the Orange Line, which runs from Mountain View through Alum Rock ends its last east bound run at 12:46 am in the Alum Rock station.

We strongly recommend that you plan ahead using the VTA’s schedules or trip planner.

That depends on what you mean by “good” and what your expectations are. If you’re coming from a major city, or an area in San Francisco or the East Bay, the transport options in San Jose may be a bit of a disappointment. The area is more suburban and less dense, which means that the public transport is also less dense and more infrequent.

However, San Jose does have quality transportation options considering its size and density.

If you have more questions about the transit options in San Jose, you should look into these resources:

We Are UNITS Bay Area

We provide on demand storage solutions in the South Bay area. From moving and storage get a UNIT delivered to you. Pack and load on your time and we do the driving for you.

We provide portable storage in San Jose and beyond. Learn more and contact us here.

PrevPreviousHow to Organize a Deep Freezer 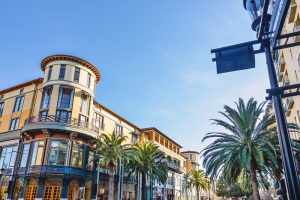 Everything You Need to Know About Public Transportation in San Jose

San Jose has both bus and light rail transportation options. Whether you need to get around within the city or need to get from or How to Organize a Deep Freezer

When you know how to use it, a deep freeze can really help you save money. Stock up on meat, vegetables and other foods when 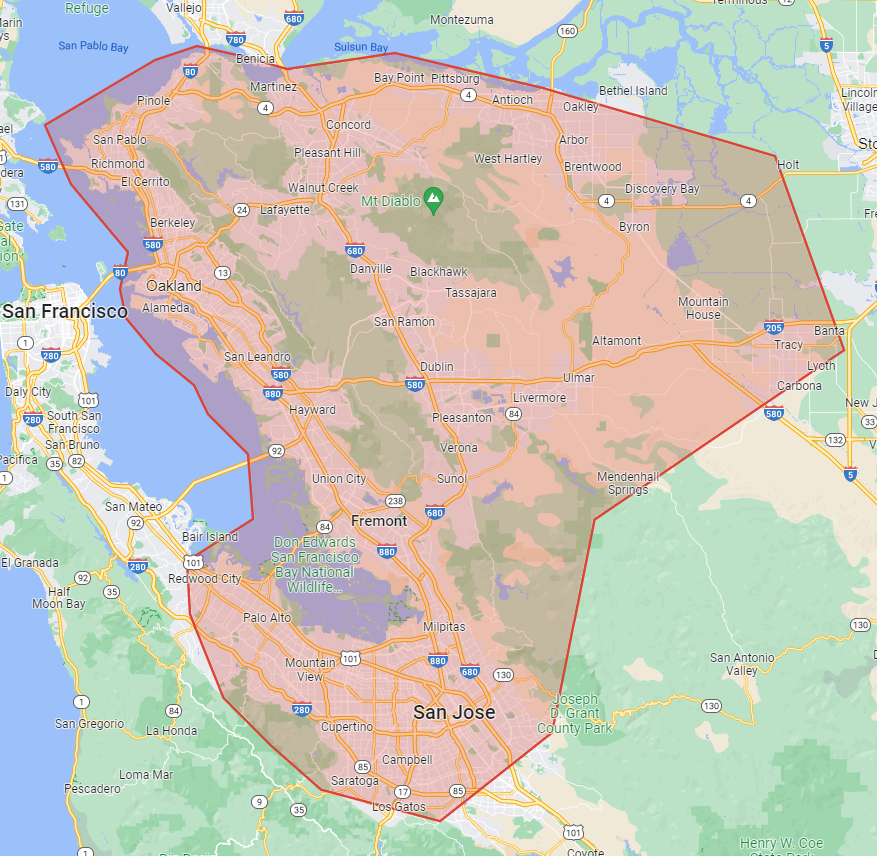